For as long as I can remember the news has been a permanent fixture on TV at home. When I was younger, my dad would switch between Sky Sunrise, BBC News and Al Jazeera in the morning, then in the early evening it was BBC News and ITV.

He wanted to know the all-encompassing news agenda in real-time, so there would always be a topic for conversation, be it politics, economics, international, local or social affairs.

From this, I developed a similar routine—only a bit more intense thanks to mixing TV and print media with the internet, mobile devices and applications that keep us connected 24/7.

But times are changing, and recent figures from Ofcom show young people in Britain have almost entirely abandoned TV news, while half the country now gets its news from social media.

The Ofcom research states the average person aged 65 and over watches 33 minutes of TV news a day (my dad clearly exceeds this), which contrasts with just two minutes among people aged 16-24.

As a professional working in the communications industry this figure is alarming, but expected. The decline has been driven by audiences moving away from linear TV, where they might watch a popular drama and leave the channel on during the evening news bulletin, towards watching catch-up content from streaming services like Netflix or NowTV.

The most popular news source in Britain remains BBC One – with 58 per cent of the public remaining faithful to it – followed by ITV (40 per cent) and then Facebook (35 per cent). 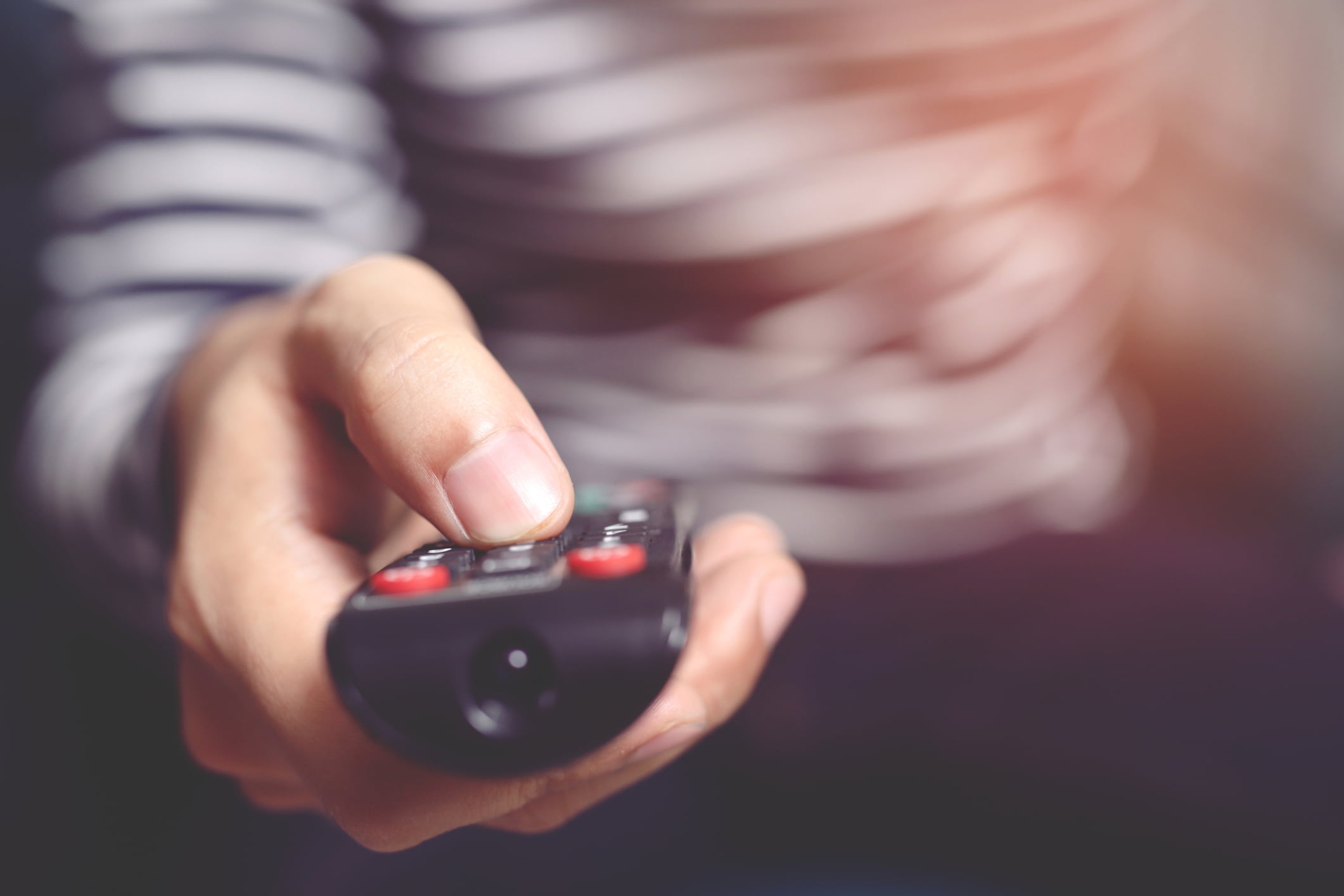 Generation Z, as they have been coined, consist of those born in 1995 or later. A tech-savvy generation, having been born during a time of fast-paced digital growth, they are renowned for their strong views regarding politics and current affairs.

It’s the first generation to enter adolescence with WhatsApp, invented in 2009, and Instagram, invented in 2010. Unlike their millennial predecessors, today’s teenagers are growing up in a world of self-curation, complete with hashtags and social media campaigns that champion diversity, sustainability, equality and wellbeing.

What does it mean for ‘news’?

Ofcom’s findings provide further evidence that the British media is splitting along generational and ethnic lines, and TV broadcasters are faced with having to appeal to a generation dependent on social media.

Just last month, the question of whether TV licences were relevant for the young was called in to question, as it’s predominantly the older generations who remain loyal to ‘the box’.

Broadcasters no longer have the sovereignty they once did, and are struggling to stay relevant among an age group that has constant, unlimited access to multiples sources online and through their peers. Through this it brings into question the legitimacy of news outlets they’re turning to, and the cycle of ‘fake news’.

Research from the Reuters Institute suggests first come in to contact with news in the morning via their smartphone, and will rely on news aggregators like Apple News and Flipboard to source information—particularly when they use news in ‘time filler’ moments or just want a quick update.

They are more likely to go to dedicated news sources in the evenings or at the weekends, when they can carve out the time to deepen their understanding of the news agenda.

With this in mind, there’s an opportunity for major broadcasters to work harder to attract younger viewers. This could mean introducing new and relevant anchors and varying news subjects to appeal to a more diverse audience, but they’ll need to be mindful of alienating older, loyal viewers, and potential backlash from the wider media community who could criticise such changes.

What impact does this have on businesses?

Earlier this year, Campaign revealed linear TV ads seen by 16- to 34-year-old viewers had fallen by a fifth compared with a year ago.

From a brand perspective, this demographic is very important for consumer product marketers, because achieving brand loyalty from today’s Gen Z and Millennials yields potential in decades of future purchases as they grow older and more affluent.

The younger generation is acutely aware of fake news, to the point where they educate their parents on incorrect or misleading stories. They’re calling for greater transparency from brands and media outlets to report factual information, strengthened by a variety of sources.

And research by commercial marketing body Thinkbox showed that when linear and broadcast video-on-demand are combined, reach among 16-34s was roughly the same in 2017 as it was in 2007.

So, it seems there is hope for brands. However, in order to reach young people as effectively as they did 10 years ago, they’ll need to more proactively consider strategies for reaching viewers across channels and platforms—on their terms.