Every new year brings with it some weird new food trends and 2018 is no different. Whether your new year’s resolution is to eat healthier or enhance your culinary palate, we’ve round up our top five trends to watch out for this year. There’s everything from bold, colourful pizzas to sushi wrapped in pastry.

Crossushi Is The 2018 Food Trend We Never Expected To See

Over the years we’ve established that the good ol’ butter croissant doesn’t quite hit the spot anymore. We’ve had the doughnut inspired cronut, the cruffin, a mix of a croissant and a muffin and more recently a mince pie filled croissant. Now enter the crossushi – a hybrid of a croissant and sushi. Hailing from Mr Holmes bakery in sunny California this kooky creation is set to be the new savoury trend of 2018. 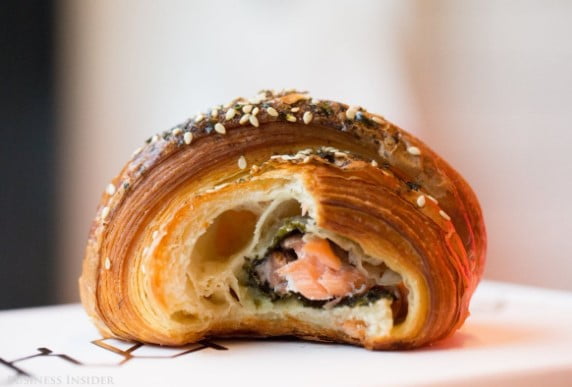 The vegan trend has been on the rise for a while now. More than 100,000 people have signed up to veganuary this year, up 40,000 from 2017, and with London getting its first ever vegan pub the trend doesn’t seem to be slowing down. For 2018 veganism is ditching its clean eating image in favour for junk food galore to convert the masses. Biff’s Jack Shack are on a mission to provide ‘filthy AF vegan junk food’, whilst Pure Filth are offering health food for hedonists. 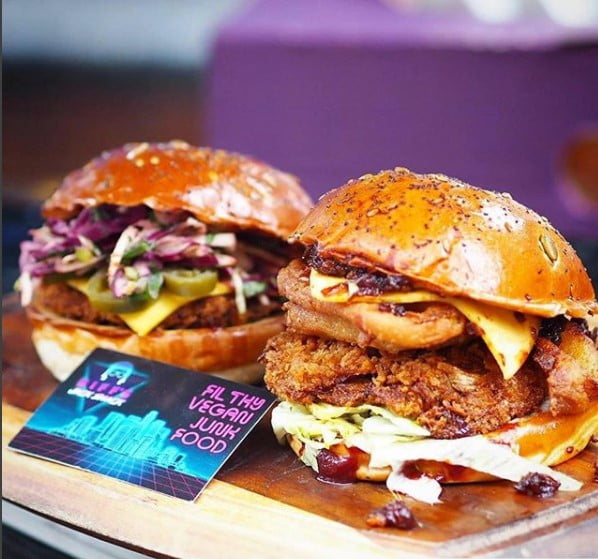 According to experts, the increase of well-being awareness has led to a more conscious good way of eating, whether it’s eating the latest superfoods or reinventing junk food favourites. Pizza bases made from vegetable flour is set to grow this year; say goodbye to the traditional Italian dough base, and hello to beetroot and spinach colourful bases. With the first vegan pizzeria coming to London in February it won’t be long until we can try these bold inventions. 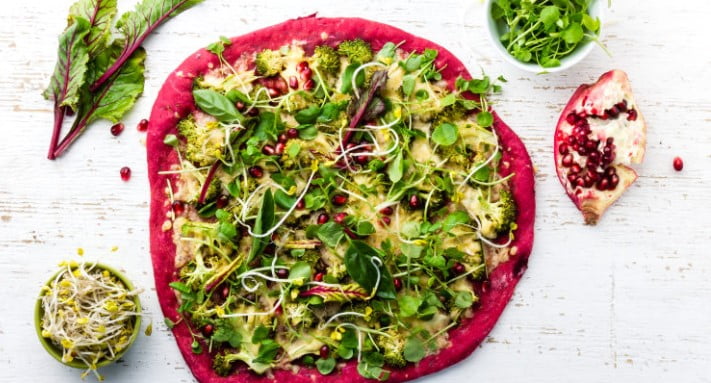 For those who aren’t tempted to follow the healthy trend, then this one is for you. Japanese dude food is all about indulgence with ultra-calorific versions of traditional Japanese foods, and according to Waitrose it’s going to be a staple in 2018, This trend mixes “the hearty ‘dude food’ of the southern United States with the unctuous, rich and surprising flavours of after-hours Tokyo”. Think wagyu beef burgers, sakura blossom milkshakes and deep-fried tofu replacing the lighter miso and noodle soup. 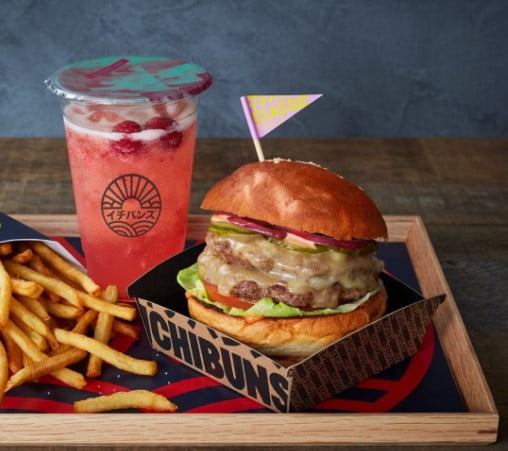 According to Waitrose, Indian Street food is one to watch for the year. We’re a nation that loves an Indian curry, but this trend is all about smoked, grilled or seared delicacies over heavy sauces. Expect to see dishes like scallops in pickled ginger, or “puris stuffed with zingy vegetables and drizzled in chutney”. 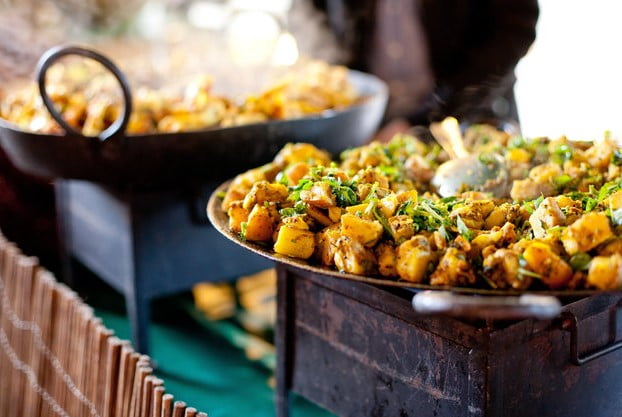