The news of Instagram hiding likes sent waves of anxiety throughout the influencer community in late 2019, and its continued rollout across worldwide territories shows no signs of stopping.

A recent article by Campaign Live backed by data from HypeAuditor proves what they feared most is happening: engagement is down by 13.8% on average from 2018 to 2019. A result that is being seen in multiple territories, with undoubtedly more testing and changes to come in 2020.

It’s a confusing time for all, from influencers to agencies and especially for brands, who may now start to question the worth of influencers in a time when the go-to KPI of engagement now seems to be dying. 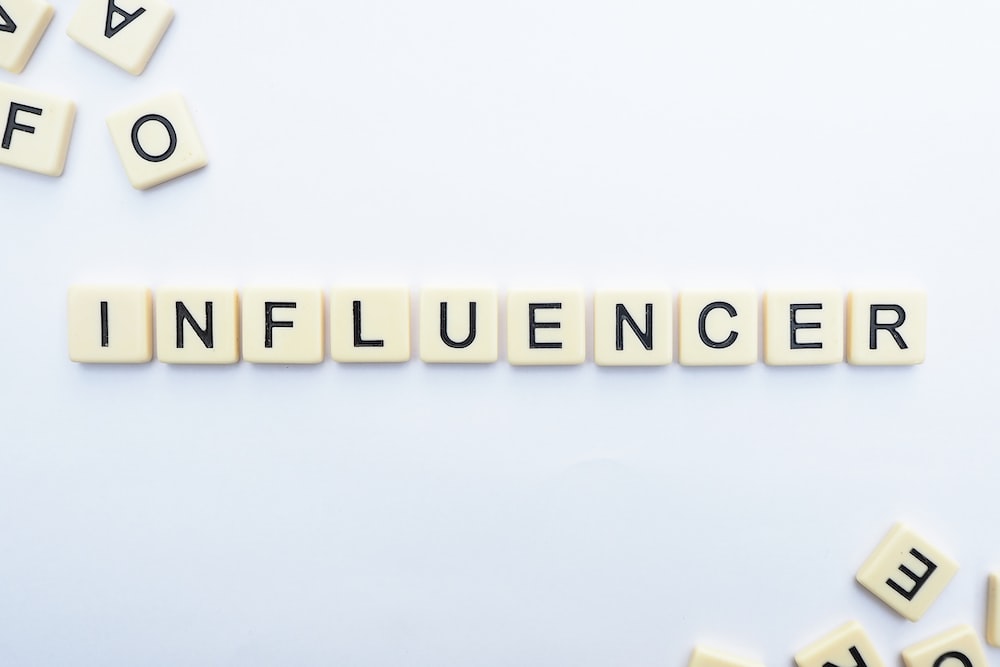 As a content creator on Instagram for 4 years, I can attest to the drop in engagement over the year, both on my own profile and across the rest of the ecosystem. But there are more subtle changes going on that most won’t see or notice, even platforms like HypeAuditor. For example, while likes and comments are on average down, the saving and sharing of my posts has drastically increased.

In a world where the “like” has been vastly criticised, how do we measure the power of an engagement that shows true intention to engage with brands, either by revisiting later, or that has been shared with a friend?

These aren’t metrics that platforms count as “Engagement” currently – largely because saves and shares can’t be viewed by third parties, unless directly provided by the influencer.

A move away from vanity metrics such as likes and comments (which can be easily bought online in vast quantities), is arguably the path forwards in an era now focussed on authenticity and genuine collaboration.

Influencers are no longer a separate path to building brand awareness. They’re part of the funnel along with all your other ATL, BTL and any-other-line-you-care-to-cross activity. Keep their content integrated with the wider marketing campaign, make sure you’re using the right influencers with the right personalities and above all, don’t rely on engagement rates as the ultimate decider.

So what does life look like after likes?  We’re not sure yet, and who really can tell? But like this, save it, and share – I need the engagement boost.