Is AI the answer to all our Brexit woes?

Despite the gloom surrounding the ongoing farce playing out before us in Westminster, two recent economic updates indicate that there might be hope yet for the growth and prosperity of our country.

There is a growing argument to suggest that the thriving technology sector can provide that glimmer of light in the darkness—with AI leading the way.

Surprisingly, ONS data for the first month of Q3 this year showed that all sectors of the UK economy grew – with GDP rising by 0.3% – beating City forecasts of just 0.1% growth. With the pound rallying to its highest level for six weeks, fears of another recession are receding.

Bolstering this slightly brighter picture are ongoing reports that the UK tech sector continues to see the highest levels of investment on record—despite uncertainty around the ‘B’ word.

It’s practically impossible to open up a paper these days without seeing more encouraging news about the UK leaping ahead in its tech credentials. In fact, London has now overtaken New York to become the world’s number one city for investment in fintech firms. In the first eight months of 2019, London fintech companies attracted a record-breaking £1.6bn of investment, according to new figures from London & Partners.

Furthermore, a report by Tech Nation has revealed that investment in UK AI companies has reached record levels, with the first half of 2019 seeing more funding than the whole of 2018. Venture Capital firms injected £1.32bn into UK AI projects by June this year, with the country now in third position behind US and China for investment in this area.

With such a hot bed of vision and talent, surely the technology industry – and particularly advances in AI – presents our biggest opportunity for growth and prosperity as we enter unchartered territory. 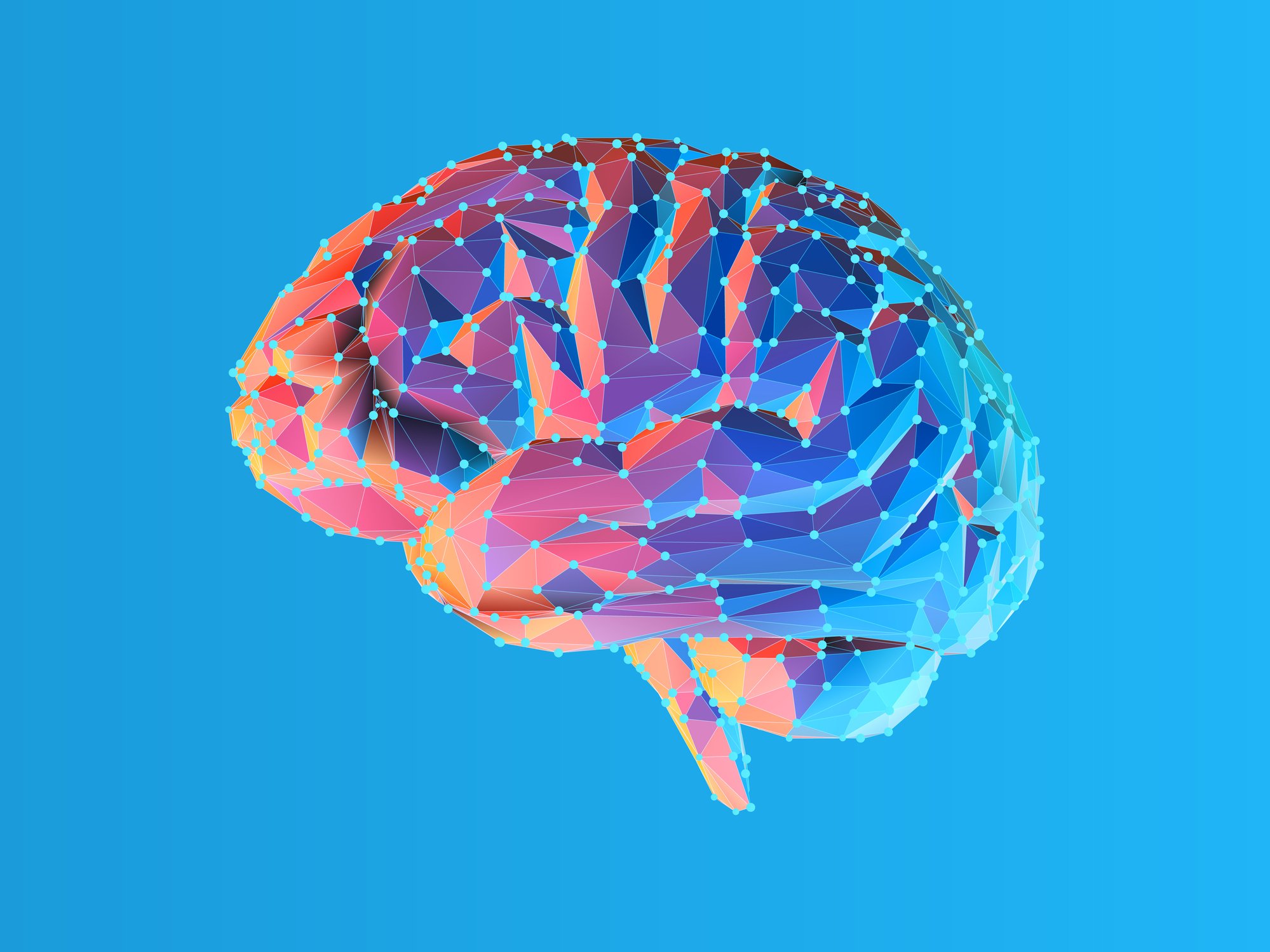 AI provides us with the holy trinity of ingredients for success—investment, new jobs and productivity. According to recent reports, the UK has the fourth largest number of AI jobs in the world with 1,547 roles, ahead of both Germany and France. With PwC figures indicating that UK GDP will be 10.3% higher by 2030 due to the opportunity in AI, adding an additional £232bn to our economy.

The UK boasts  some of the most pioneering firms in the world of AI, from Bristol-based Graphcore designing the semiconductors fuelling the AI revolution, through to Cambridge-headquartered FiveAI, building the UK’s first ever driverless taxi service.

The cataclysmic political situation we’re about to find ourselves in will clear the way for a UK renaissance, powered by artificial intelligence, determination and resilience.

As we struggle through this uncomfortable and uncertain period, AI will no doubt be as polarising as Brexit itself. The huge benefits it will bring are clear to see, while arguments around ethics and job replacement remain prominent.

For those firms forging ahead in the new frontiers of AI and hoping to see ongoing growth, it is essential to listen carefully to public sentiment on the topic, particularly in such a climate of worry and ambiguity. Transparency and humanity need to be at the heart of any conversation around artificial intelligence—demonstrating the human outcomes it will bring to us all.

With such huge economic and social opportunities presented by the advance of AI, there is a strong argument to suggest that it really could be the saviour of UK prosperity in the challenging times ahead. It’s now up to the businesses paving the way in this field to ensure they communicate its advantages sensitively and authentically, to help drive understanding, adoption and ultimately steer our country forward.