Autonomous Vehicles: The end of hype should come as a relief

Over the past few years, autonomous vehicles (AVs) have regularly featured as one of the most hotly anticipated emerging technologies of our time – regularly making business and tech headlines on both sides of the Atlantic.

But anyone involved with the industry will have detected a change in tone in recent months. What began as incredible hype has now transformed into close scrutiny, as the wider business world comes to terms with the complexities of introducing such a disruptive technology at scale.

Recent stories – particularly from the US – have highlighted some weariness among analysts about when self-driving cars will be able to integrate into existing infrastructure and adapt to significant variation in urban layouts around the world.

But it isn’t just about the capabilities of the technology itself: mobility as a concept touches a wide variety of disciplines, industries and sectors. These range from local and central transport networks, through to insurance and data security, and much more. A great deal of consideration needs to be given to how those will have to adapt and innovate to facilitate the transition into autonomy.

The irony is that incredible progress on all these fronts is being made just as the hype is dying down. Just last week, a Government-backed consortium of British firms led by Eulogy client Oxbotica held a special demonstration, showcasing the capabilities of a fleet of self-driving vehicles in London’s challenging and complex urban environment.

A key feature of the project (DRIVEN) is that it goes beyond the technical obstacles and examines the entire autonomous vehicle ecosystem. For instance, consortium members such as Nominet and insurance provider AXA XL developed situational risk management capabilities suited to autonomy, while the Oxford Robotics Institute (ORI) provided data trading algorithms and O2 helped ensure safe and secure communications. 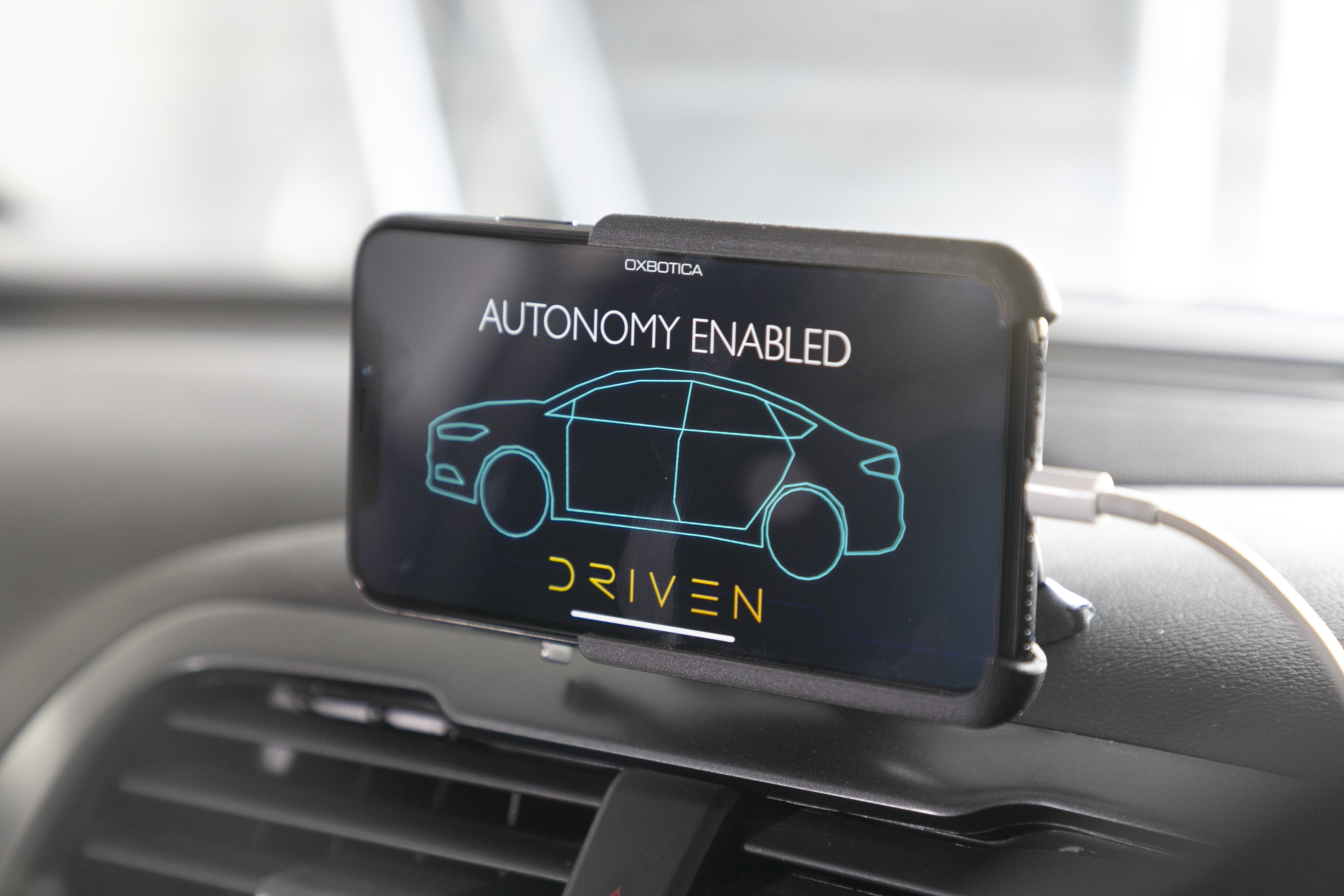 That the project culminated in the demonstration of a self-driving fleet on London’s public roads also signals the advances made in bringing autonomy to challenging urban environments. As many have observed, the layout of European cities is far more complex than the grid style common to many American cities. The ability to run autonomously in cities such as Oxford and London suggests the tech will also be conducive to the difficult conditions of cities all around the world.

Yet it’s increasingly understood that the mainstream rollout of autonomy simply cannot happen overnight. Commercialising the technology, for instance, remains an open-ended matter. It’s clear that strong collaboration within and across industries, from software to automotive and manufacturing, will be required to create a clear roadmap to the future of mobility.

But industry insiders have long been grappling with these issues and are keen to dispel any false notions about a radical transformation of our cities and vehicles in rapid fashion. Absurd as it may seem, the hype surrounding autonomy may have contributed to such misplaced expectations.

Now that awareness around the complexities involved has grown, the hype has deflated. But hype – for all its seductive, euphoria-inducing power – is neither necessary nor desirable when trying to create a robust and lasting business reputation. It only accentuates confusion and undermines credibility in the long run.

Yes, renewed efforts will be required to reassure potential investors about the commercial viability of AVs, as well as to educate the public about the safety benefits of autonomy, and how they can expect to see it become part of their lives. Of course, part of the task is also to ensure the pendulum does not swing the other way to equally misplaced scepticism.

We’re already beginning to see examples of how some of these issues are being addressed. Alphabet’s AV business Waymo recently announced to customers of its ride-hailing app in Phoenix, Arizona, that they can expect to be collected by vehicles without safety drivers in them. The company will also begin mapping areas of downtown Los Angeles, a statement of intent to integrate autonomy into the transport infrastructure of major cities.

It may seem like an arduous journey ahead, but improved awareness and the end of hype is more an opportunity than a threat. There’s a chance to create a more nuanced discourse around the future of autonomy that can only enhance, rather than undermine, the business case.

Despite a shift in the overall narrative surrounding AVs, the promise of autonomy continues to excite businesses and governments around the world. It’s now a matter of establishing the right parameters for the discourse to carry the industry from where it is today to the future it will eventually create.